Angular Best Practices: Brace Your Angular Application For The Launch 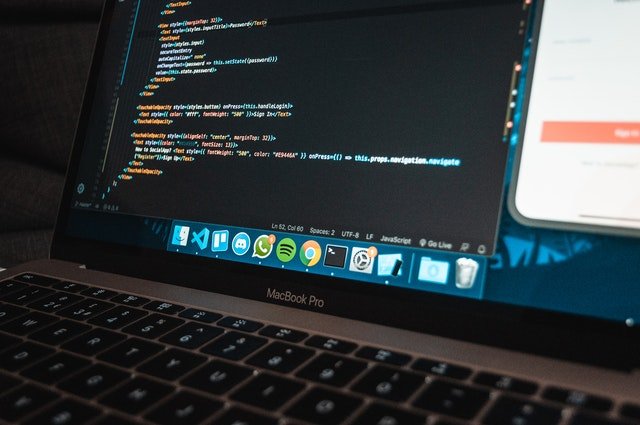 Angular is a framework that has gained a lot of popularity in recent years, and you won’t believe it powers more than 100,000 websites on the internet. All credit goes to its features and the simplicity of the development process. However, with Angular, there are some pitfalls that you have to be aware of. These pitfalls can be overcome by a guide on Angular best practices, which will help you to get your application ready for launch and also increase its performance in the long run.

Following are the Angular best practice that you implement in your Angular app:

The Angular CLI is a command-line tool that simplifies writing your Angular application. It takes care of handling different aspects of building an Angular application: dependency management, build configuration, Testing, and deployment can be done all in one place with the help of this tool.

Using Angular CLI, Angular developers can create fast, powerful and sustainable applications with less code. It simplifies the development process by automating the installation of Angular modules, creating HTML pages and saving time while developing web applications and coding conventions, while creating Angular applications. This makes it easy to set up, maintain and deploy your apps.

Below mentioned is the list of basic commands of Angular CLI:

A reusable component is a component that can be reused in other projects. If a developer needs a section from one project in another, they can quickly and easily copy-paste that component in the current project without writing a piece of code.

With this approach, Angular developers can make their applications easily customizable. It helps them reduce the time spent on creating code and simplifies the process of setting up different UI elements.

Therefore, many developers prefer to use this approach as it requires fewer code changes and keeps your application clean and maintainable.

A folder structure should not be confusing or ambiguous. It should be easy to understand and follow. A good example is the “app” folder, which contains all Angular components, services and directives.

An Angular Module is a way of organizing and structuring your code in a way that the front-end developers can easily understand and use.

From the Angular perspective, a module is a critical component of an application. Object-oriented programming has made it possible for software developers to divide their code into smaller pieces by using modules and modules, as well as add them together to form applications.

In Angular code, you are free to divide functionalities into different reusable components.

Adhere To the Single Responsibility Principle

You should not add multiple features to a piece of code because, in the

long run, you will suffer from the complexity.

Coding standards help you to deliver the user experience. Besides, developers do not have to spend time solving complex bugs.

Following are the coding best practices you should follow:

Angular includes a ‘Lazy Loading’ module, which helps us to load the views only when we need them based on specific criteria like the view name or URL or for other reasons such as cached view data.

Here, the page is not loaded immediately when the user clicks on a link. This allows the site to load faster and starts with just what the user needs.

When content is lazy-loaded, it increases the reload speed of your website and makes your web pages load faster. This can also enhance User Experience, as well as improve performance on mobile devices.

The Lazy Loading module enables us to use promises and other asynchronous code in order to load parts of our app that we don’t need right now while loading others (that we do need right now).

An Angular code linter will catch all kinds of errors in your code, such as a missing semicolon or curly brace. This can be a major problem when you are trying to debug your application because you don’t know which line of code caused the error.

Therefore, it is important to have a tool that will tell you what line of code caused the error so that you can fix it before it causes any real damage to your application.

We have seen that Angular is a great framework for front-end development. But it is not enough to use Angular alone. You need to follow the Angular best practices and make your Angular application ready for launch. In short, the Angular best practices are a set of guidelines for building web apps in Angular. They are a collection of recommendations for developers; implementing the same will ease their job. If you want to hire expert Angular developers, end your search here because you have landed at the right place.

EnProwess is an outsourcing company. We have worked with global clientele to solve their business challenges with our tech solutions. For more information, kindly visit our website.

Read more: Why Data Science Might Not Be The Right Career For You?

I, Bhavik Trivedi, VP at EnProwess - a leading Software development company that provides offshore developers at a reasonable price. I am passionate about learning and teaching technology-related stuff and how to build profitable tech businesses. I love to talk about technology and the future of the world. I always welcome the opportunity to share my knowledge, passion, and enthusiasm for all things tech!