Different Types Of Influencers You Should Know About 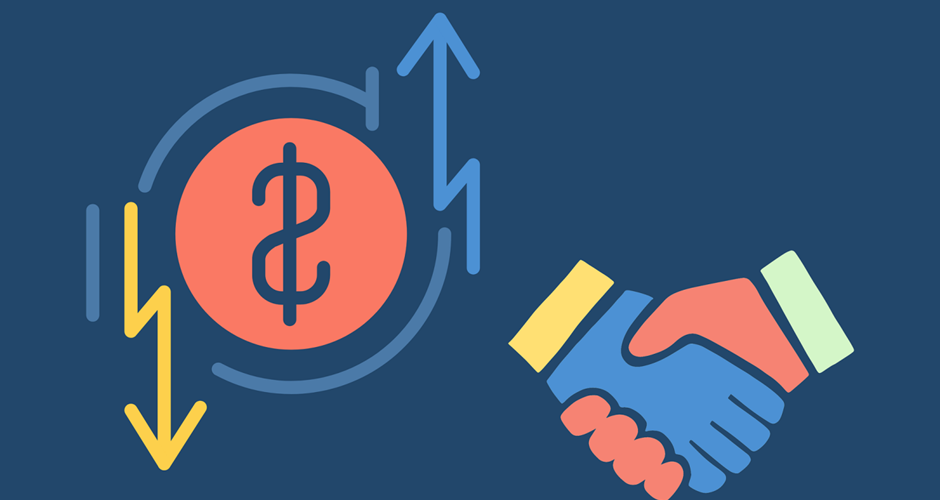 In digital marketing, landscape influencers have become an integral part of brands, irrespective of their size. More brands using digital marketing as their tool to reach the target audience are eager to invest more resources and finance influencer marketing campaigns than ever before. The result is there increase in the number of social media influencers and companies trying to find the ones that align with their brand’s vision and sentiment. But it would be utterly wrong to lump every influencer into a single category. In the world of influencers, there are different types of influencers.

So finding the right influencer is vital for the success of a brand and leveraging their influencing capabilities.

Digital marketers are already aware that influencers bring many benefits to the table when brands collaborate with them. Besides increasing the brand’s visibility and strengthening the image, they help attract the audience and shape the customers’ purchase decisions. Hence for any marketing campaign to succeed with the help of an influencer, the agency or the brand needs to select the right influencer. While there are several ways to find the right influencer, before you think of collaborating with them, you need to be aware of the different types of influencers.

Typically influencers can be categorized into six different types. Almost everyone has their strengths and weaknesses. Therefore, you can select the type of influencer you want to work with based on your requirement.

They are like starters who are building their ground as influencers. An influencer with followers between 1 and 10 thousand is a nano influencer. They are the most active influencers and have a high engagement rate. Also, they are known for having a highly targeted audience and being authentic with their work.

They are especially suitable for startups and small-level businesses. Also, among all the influencers, they are easy to compensate for and cost-effective.

Influencers with a following between 10 and 100 thousand with a specific niche are micro-influencers. Among their audience, they are considered leaders or experts in the area they work in. Unlike macro or mega influencers, they do not have a huge following, but their audience is dedicated to their posts and the updates the influencers share.

If any brand is looking to target a particular audience, it is easy to devise an ad that caters to this section and puts it through the influencer. The followers trust micro-influencers for their authenticity. Micro-influencers charge moderately, and at times they are willing to be compensated in other ways than money.

Any company that lacks the fund to hire an influencer can work with a micro-influencer and compensate them with a complimentary product or discounts in exchange for a shoutout.

If a company is looking to reach a large and mixed audience, then macro-influencers can be a great way to reach the target audience. They are viewed as more successful brand ambassadors in the influencer world and are often professionals in the industry. They have a target audience but not a single targeted audience but a mix since they operate and combine different niches.

Macro influencers charge more than micro and nano influencers while being less costly than mega or celebrity influencers. Also, the drawback of hiring a micro-influencer is they lower engagement rates with the followers and, at times, lack credibility and authenticity.

Mega influencers will have over one million followers. As a result, the highest reach. They are known for having the capability to influence society and the market and collaborate with multiple brands simultaneously. Their presence on social media helps a company make its brand quickly visible in the market and increases the rising revenue of the campaigns.

However, they do not have a niche audience or much of an engagement rate with the audience. Apart from being super expensive, they also have a diverse following, so if a brand wants to target a niche audience, mega influencers might not be the right choice. Also, they are not knowledgeable about the products they promote; instead, they lack authenticity.

Typically they have over 2 million followers and have joined the platform of being an influencer after gaining stardom in some other field. They have an incredibly diverse following; hence very difficult to identify any niche audience. Also, they are more expensive than mega influencers and often limit their accessibility to high-end brands.

Few ways you can ensure whether they are legit by the quality of the post, their engagement rate in comparison to the number of followers, who are following them, have they collaborated with any brand before. Also, use the tools that can help you identify the true influencer.

Where To Find The Influencers?

If you are looking for true influencers, whether nano, micro, macro, mega, or celebrity, Afleuncer helps you find them. It is a single platform where brand and digital marketing agencies come together with the influencers. So irrespective of the niche or the target audience you have on Afluencer, you can always find the right influencer who will align with your brand and its vision. Also, with Afluencer, brands can be assured of finding true influencers because they are vetted before being showcased on the platform.

Read more: How to Make Your Articles More Popular on StumbleUpon