Robo-Taxi- The Next Generation Transportation 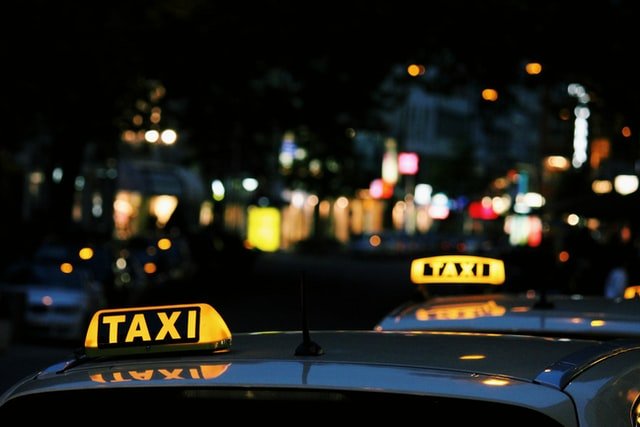 One frequently longs for a smart car that could easily carry them sans worrying about traffic in the era of smart homes, smartphones, and maybe everything going smart. Since General Motors’ (GM) autonomous vehicle business, Cruise, recently got approval to launch a for-profit robotaxi service on a few roads in San Francisco, California, self-driving cars are no longer just a pipe dream.

Businesses are aggressively focusing their investments in the on-demand transportation services due to the trend toward shared mobility. One of the biggest benefits of a robotaxi or robocab is that it does not require a chauffeur, which significantly reduces the operational costs of ride-hailing firms. Cab service operators began to stress the necessity for robotaxis in their fleet to cut operating expenses and increase profit margins after learning from the COVID-19 outbreak which they cannot afford in having a significant number of drivers on payroll.

Due to the world’s fast urbanization, there is a growing need for a safe and economical form of transportation. Robo Taxi Market have an advantage over traditional vehicles thanks to their highly developed long-range sensors and cameras. The amount of traffic accidents may be reduced as a result of the autonomous self-driving cabs’ improved ability to map the obstacles around them.

Self-driving taxis can aid in easing traffic congestion in places that struggle to control its flow. Governments all across the world are putting into practice smart city projects by creating new road sensors, sophisticated traffic signal systems, and improved wireless connections. This improvement to the infrastructure helps markets accept self-driving car technology.

It is urgently essential for the world to become less dependent on fossil fuels. The development of robocabs has also been aided by the rising demand for emission-free automobiles. These robocabs require a reliable and clean fuel source because they are designed to be completely self-sufficient.

Robotaxis are an environmentally benign means of transportation since they use less electricity and emit no hazardous gases.

Robotaxis are the Correct Way Forward- 3 Reasons to Support Why

Extensive Winding Path for a Robotaxi Ahead

Robotaxi indeed is a technology which is still in its very early stages and has a long way to go before becoming commonplace. One of the main growth restraints is the high cost of research and development. However, it will also rise as a result of rising government backing for the development of smart cities and rising demand for environmentally friendly vehicles.

Any technology which has improved people’s lives has inevitably found a place in society. It might take some time for the general public to feel at ease with the thought of leaving their life to a completely autonomous vehicle. However, once it is accomplished, there are an infinite number of advantages for autonomous cars, from moving people to moving cargo. Additionally, in order to attract more customers, robotaxi ride fares now are significantly subsidized. The technology will undoubtedly be a big source of revenue for businesses once it is widely adopted.

Read more: Six-ways you can save your money while travelling in the mountains